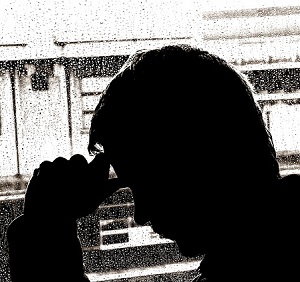 The stated goal of many charities is to encourage independence of families or the individual. The entire operation, if properly aligned, is to help the person and those they support to no longer become dependent on some other entity – in most cases that means they organization specifically does not want the person to remain dependent on them.

For Christians, however, especially those aware of the Eternal Revolution and our daily battles with the world, we cannot say our charity work or acts of charity are geared towards the independence of those we serve. When we do what we can to meet the physical, mental, and emotional needs of others we want them to find dependence on God, not on themselves. To be reliant on oneself is to act out of pride.

Charity, as a virtue, ought to always desire to love others as God loves them. We do not want others dependent on destructive influences like drugs, alcohol, or debt. But nor do we want them to see themselves as dependent on their own selves. This can be as simple as directing their expressions of thanks to God, and not to our organizations or our own efforts. It is good for any child of God to recognize His hand behind the hands that help them, and it ought to be their goal to always be dependent on His Charity.

It is not a bad thing that people need help from charities. Charities, especially Christian charities, ought to exist as organizations that do works of charity – that is love. And as Christians we desire that people put their trust, their hope, and their dependence on the love of God. To desire them to be independent of that would in fact be a terrible and uncharitable thing to wish upon another person. 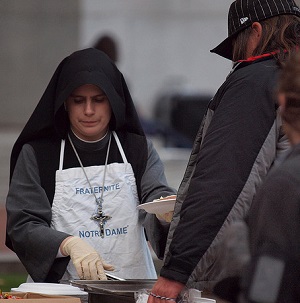