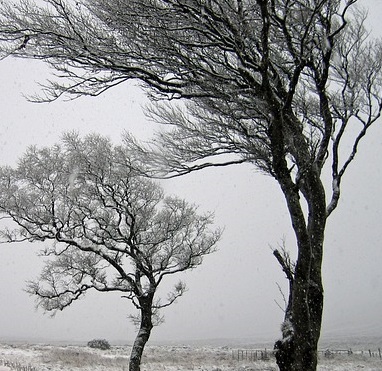 This essay, which appears in the volume Tremendous Trifles, is an important one to me and the idea of Eternal Revolution for (at least) two great reasons. First, it explains the idea that revolution is never the actions of mankind, for the revolution must always start as a spiritual movement towards an ideal. Second, it reminds us that it is right and just to pray for revolution.